DIRECTOR
There are not many directors who can claim over 5 billion views. But James Lees can. Of course, it helps when you’re making music videos for some of the biggest artists in the world, like OneRepublic, Justin Bieber, Lil Dicky, and Bloc Party.

But it wasn’t always like that. James started in theatre before winning much acclaim and numerous awards for his first short film, ‘The Apology Line’. Two more award-winning shorts followed, which led to representation and the first of those 5 billion views. Since then, James has directed commercial campaigns for some of the world's most recognised brands such as Nike, Cadbury, the BBC, Converse and over 12 ads for Beats by Dre including the Cannes Lions and Ciclope winning 'Dedicated' starring Conor McGregor. 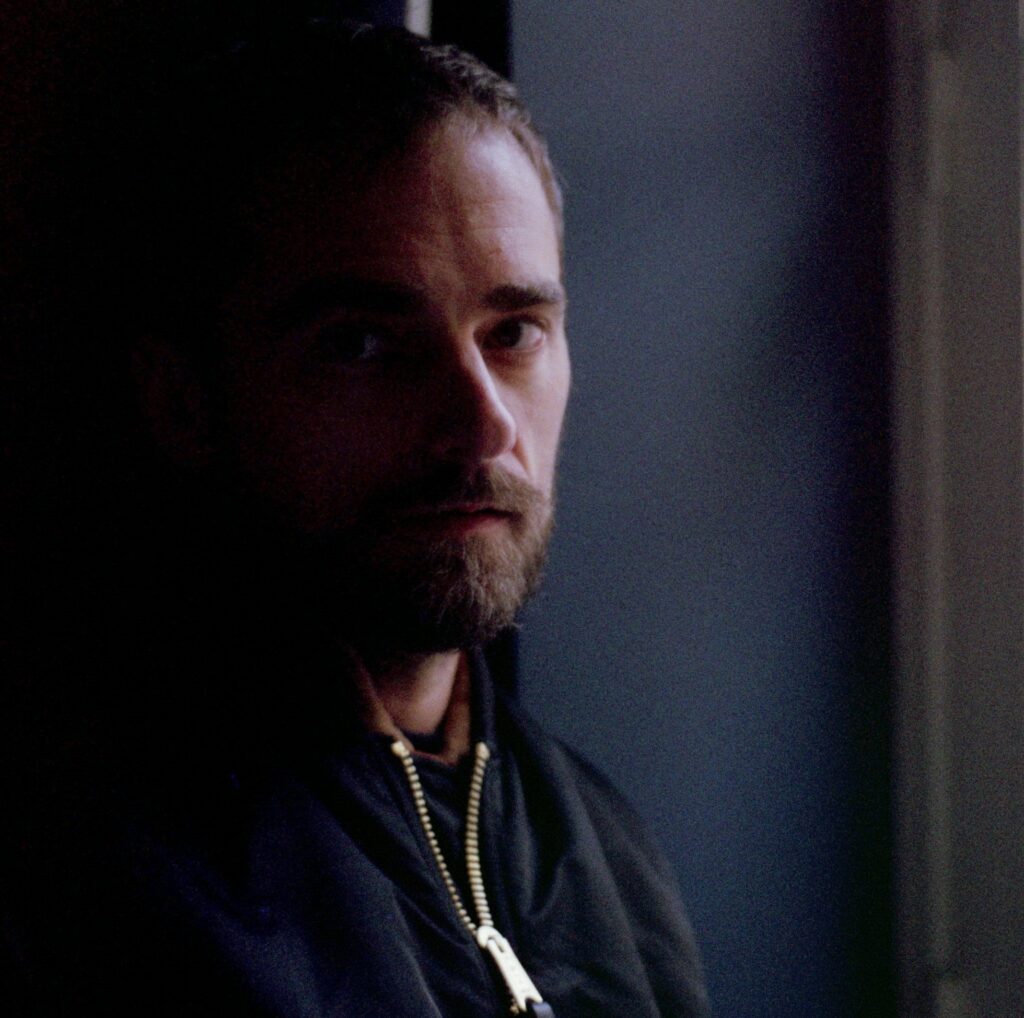 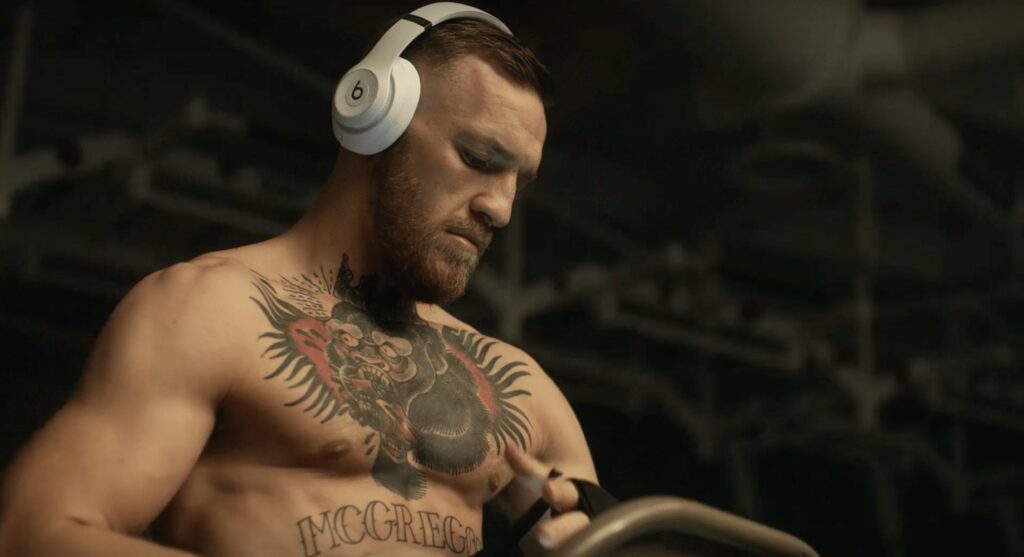 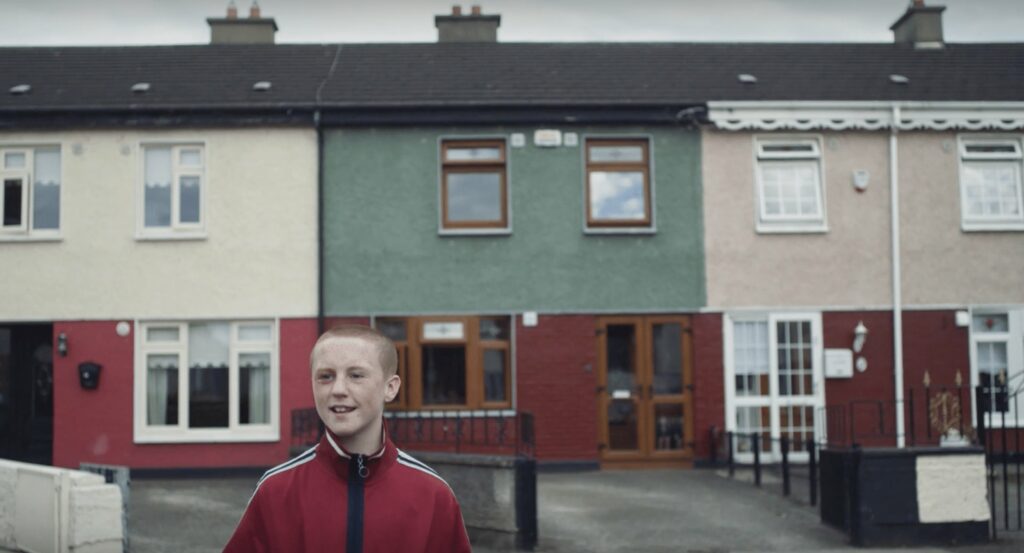 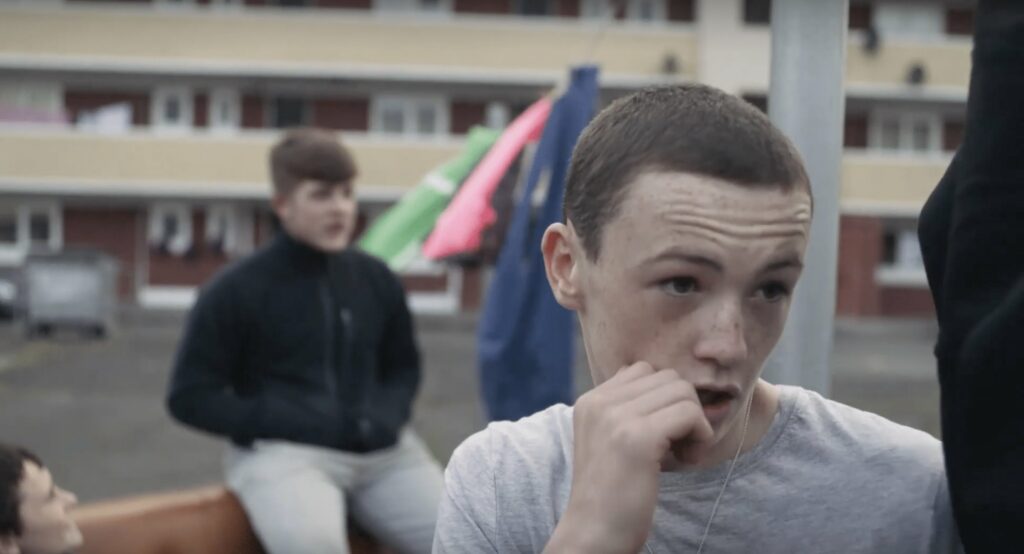 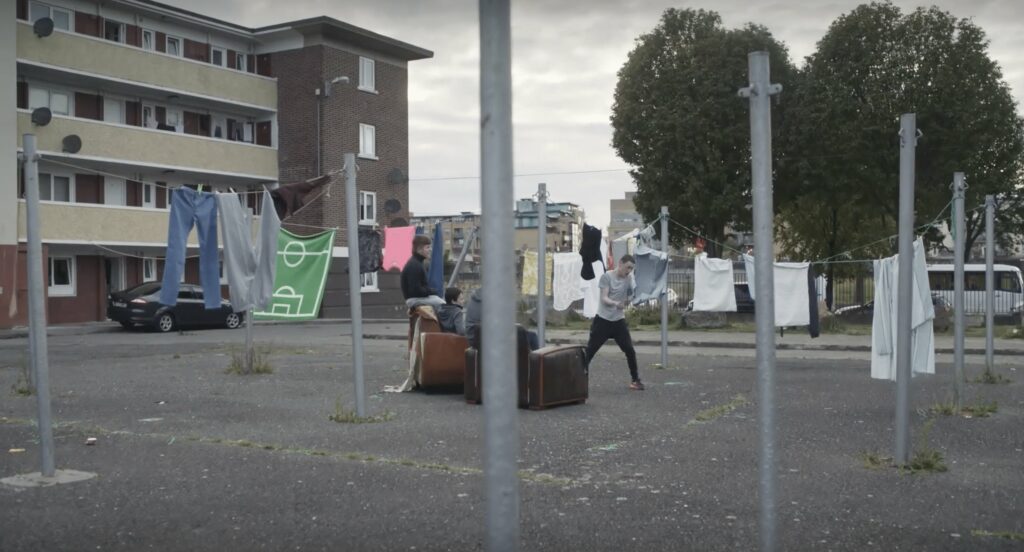 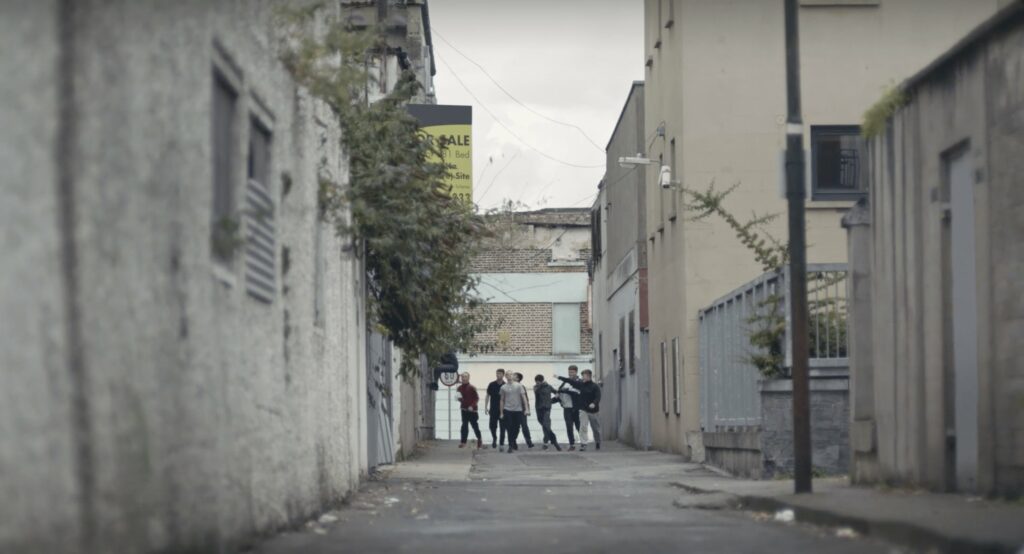 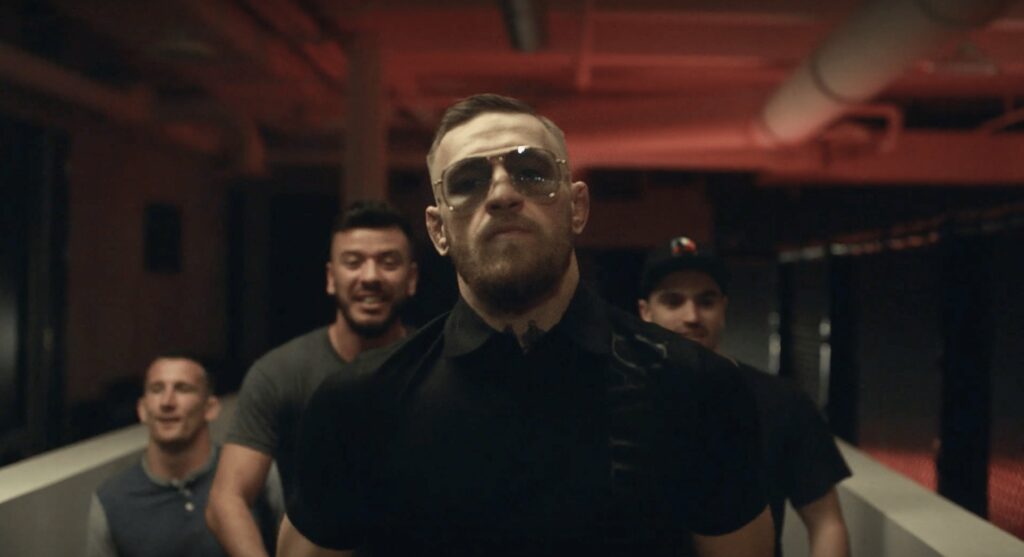 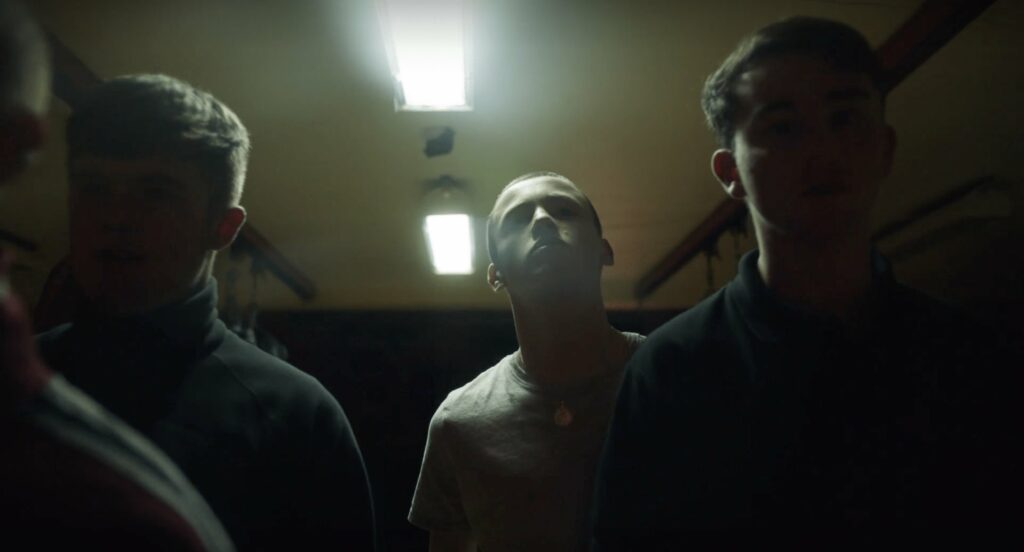 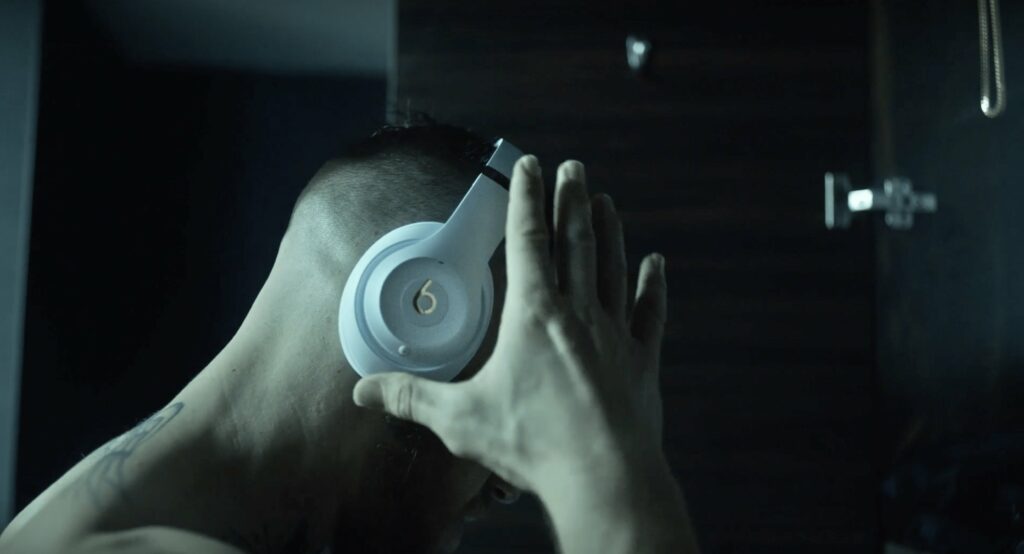 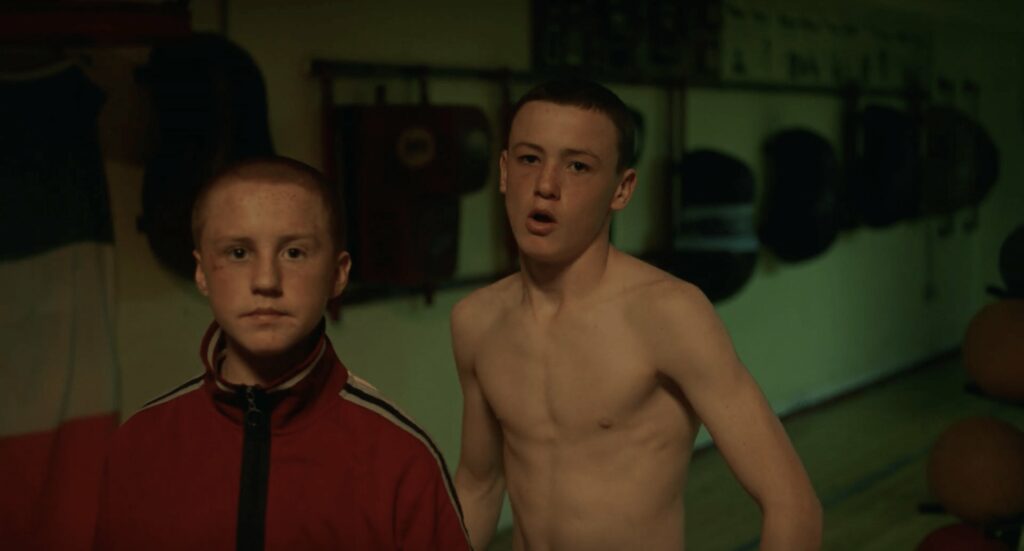 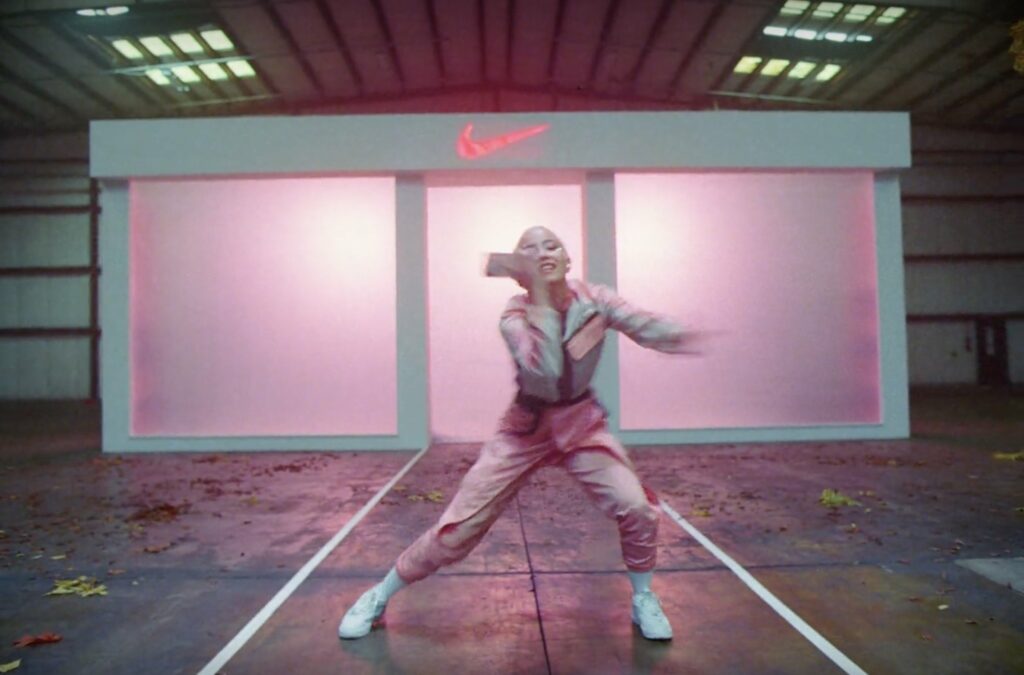 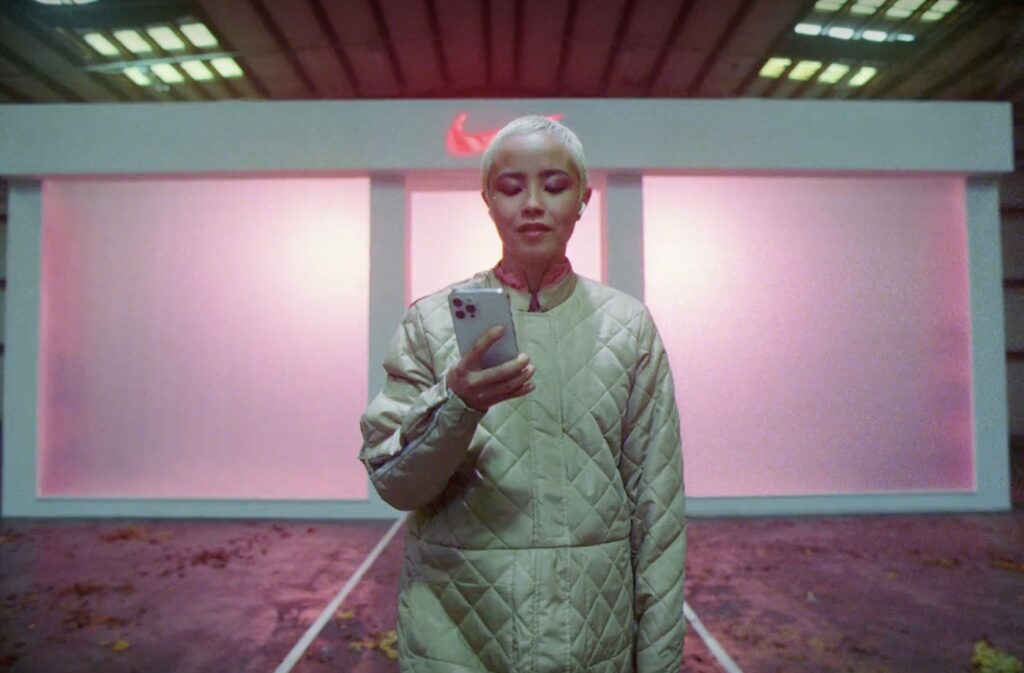 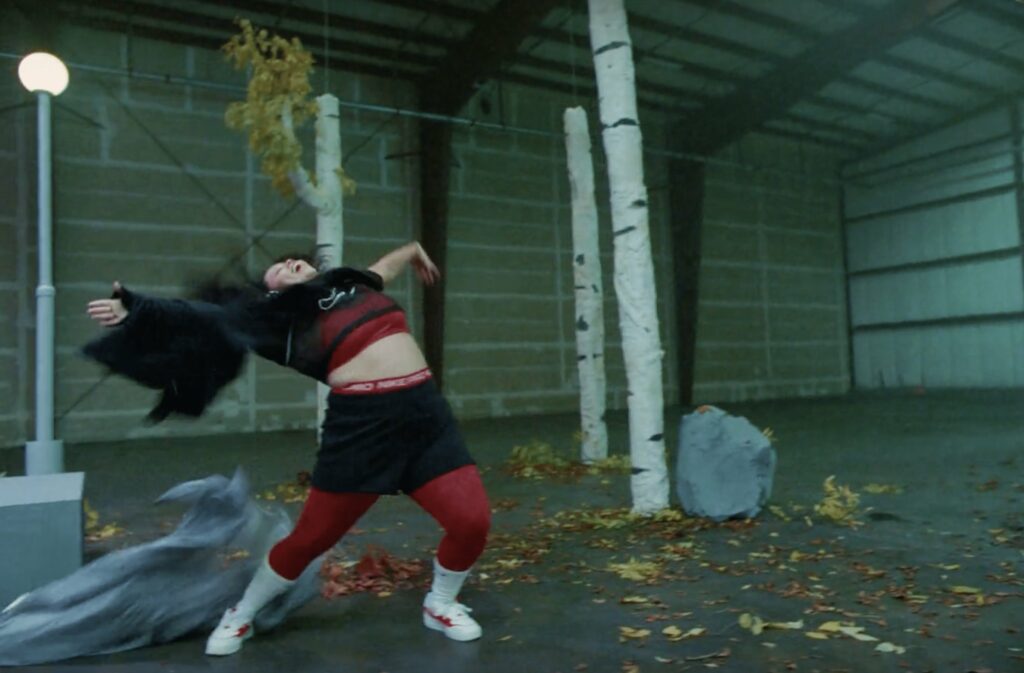 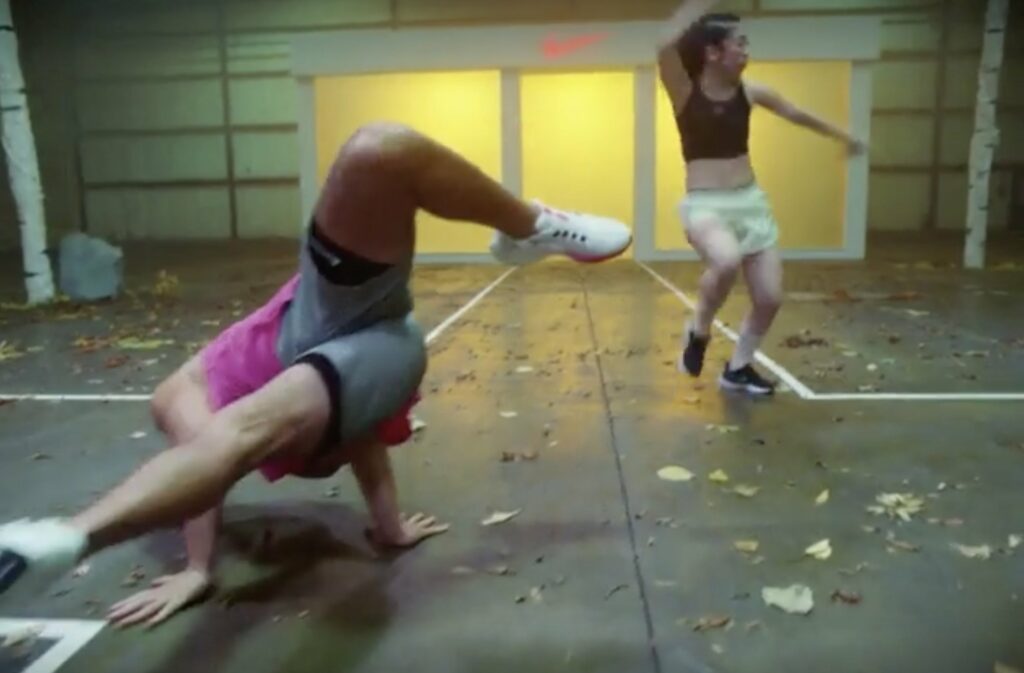 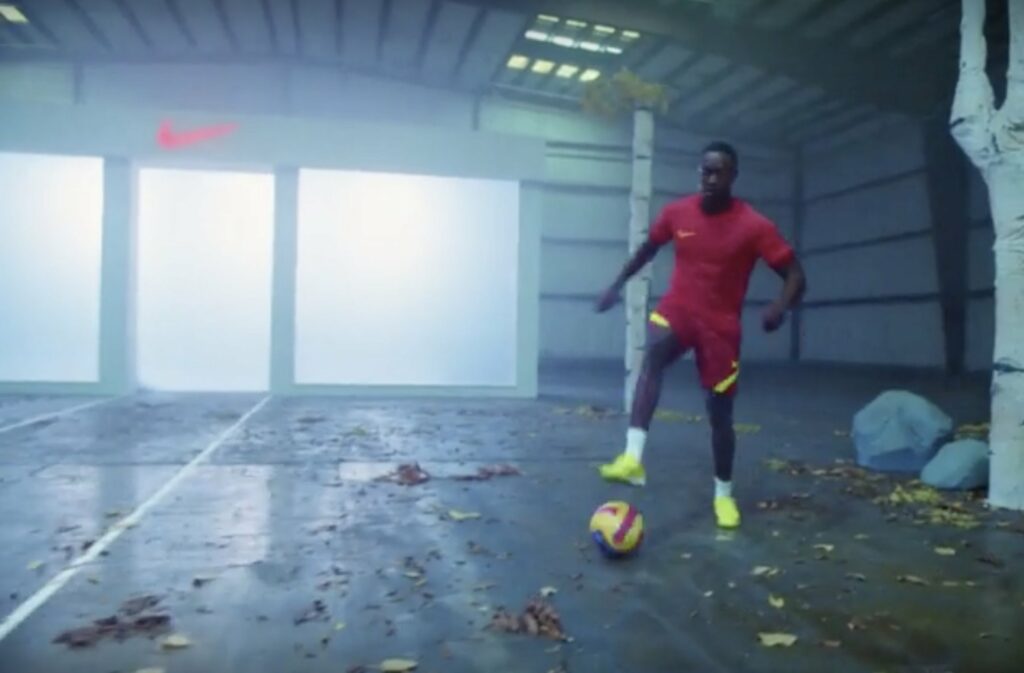 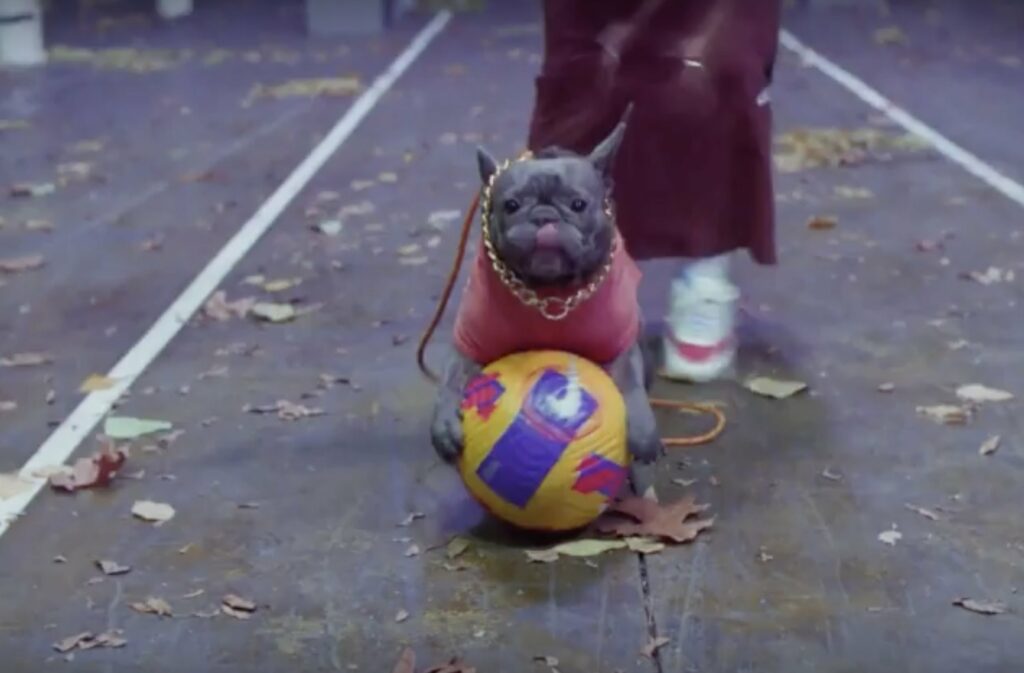 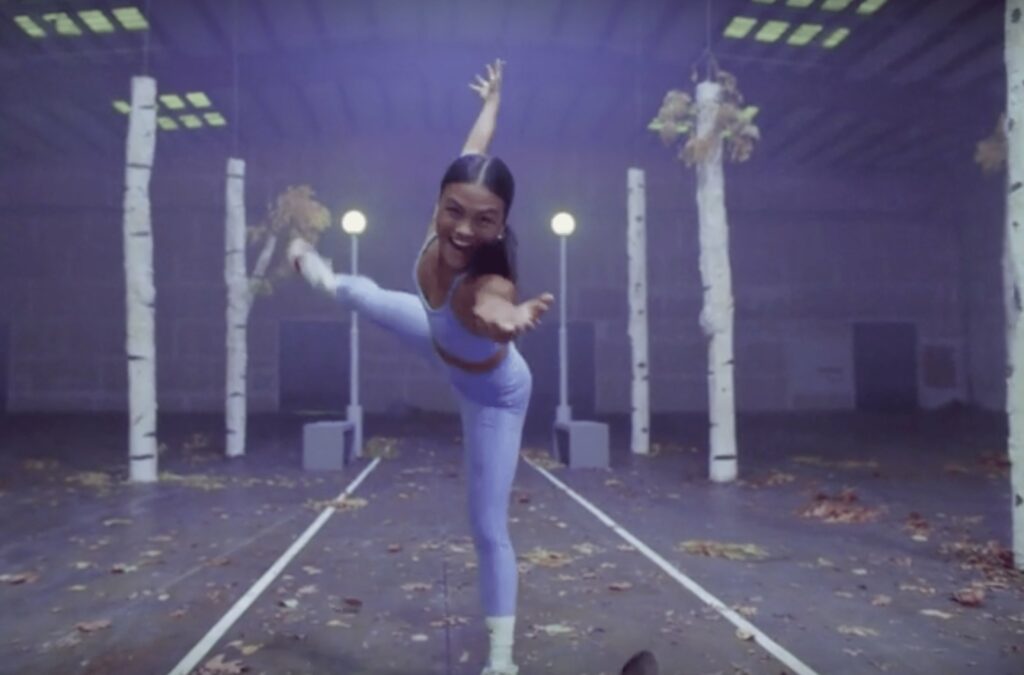 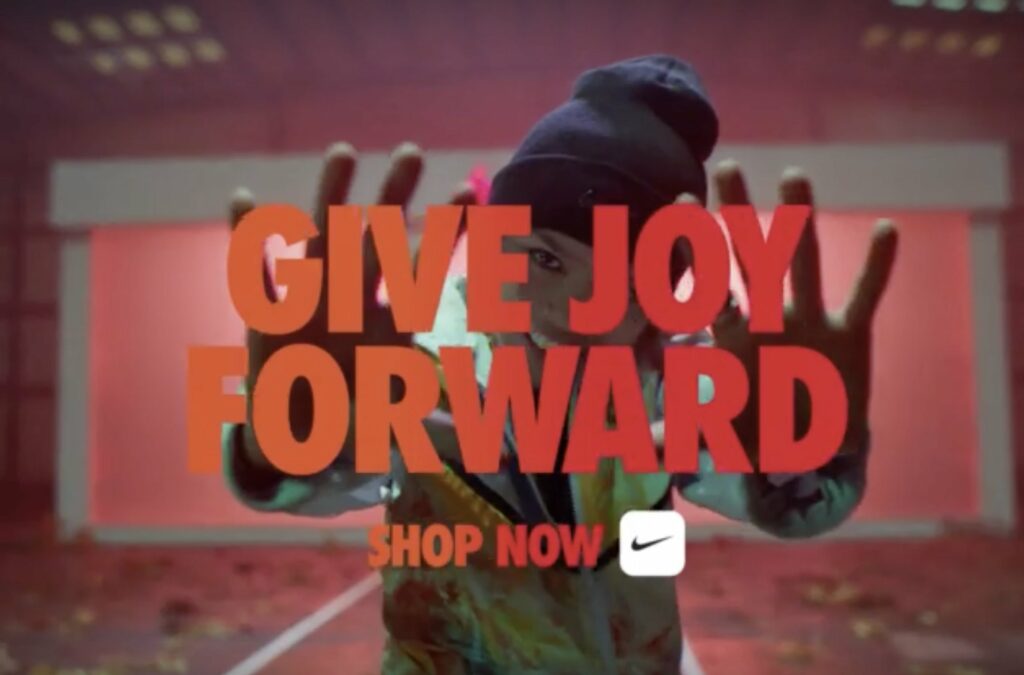