DIRECTORS DUO
BOM is made out of directors Silvia Rossi from Italy and Daniel Larsen from Norway. In 2015 they accidentally made the little explosion now known as BOM.
At the core of their work is always a strong visual language where they draw inspiration from film and design to art and fashion, merged with humor in what often becomes vivid, captivating and playful stories.
Their background as visual artists and photographers also plays a vital role in their works, both in directing commercials or if it’s their personal shortfilms, documentaries or music videos. 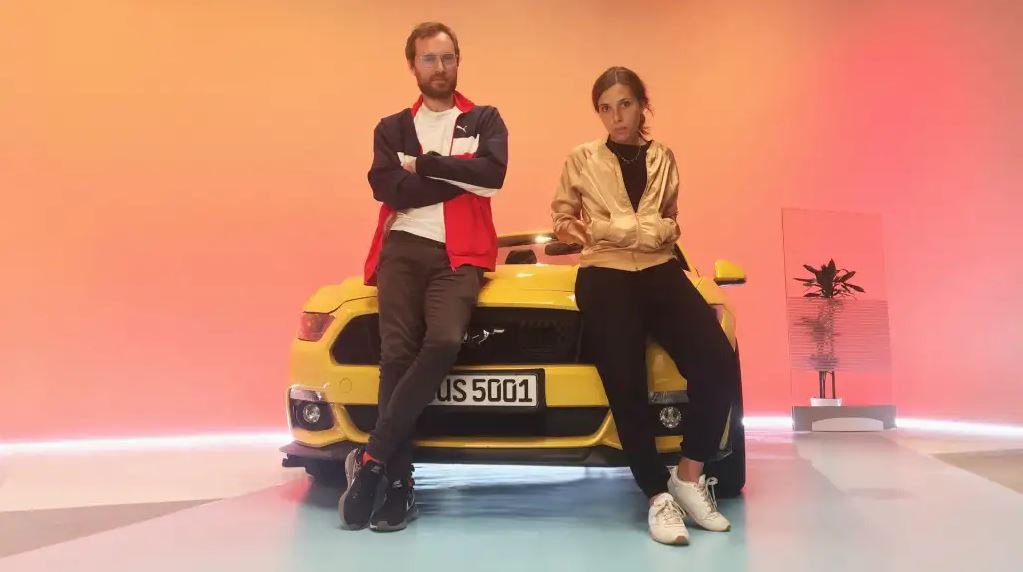 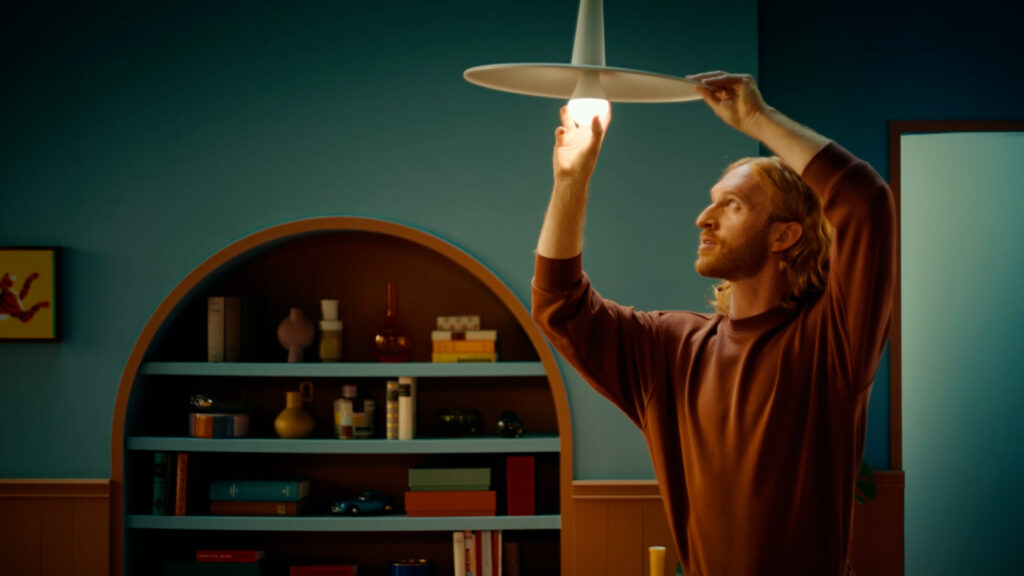 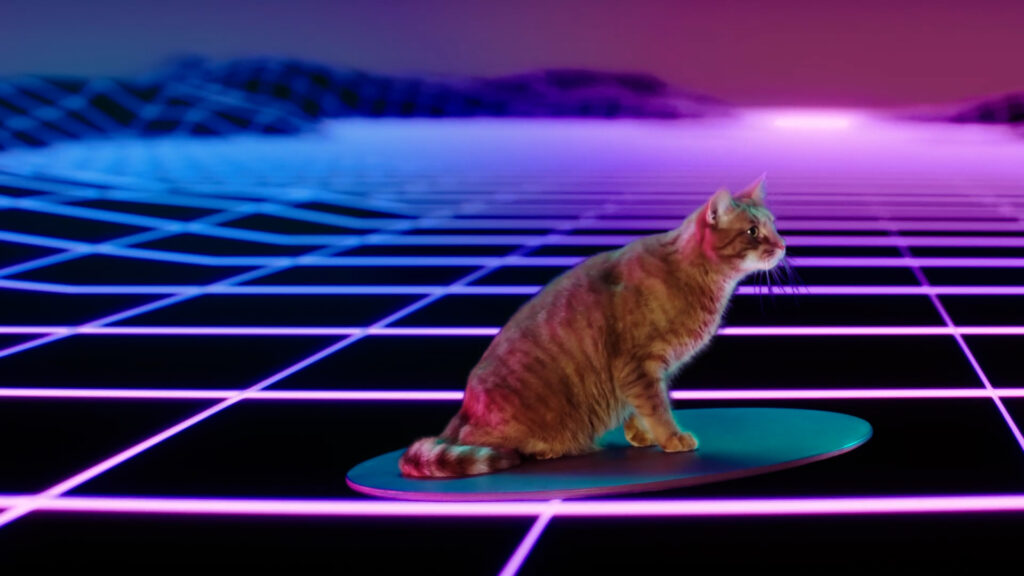 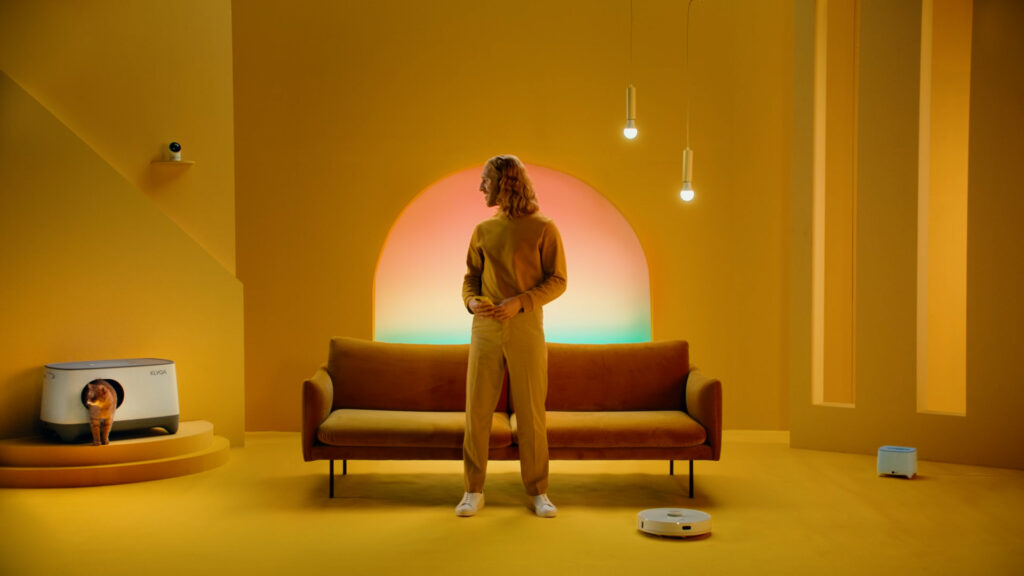 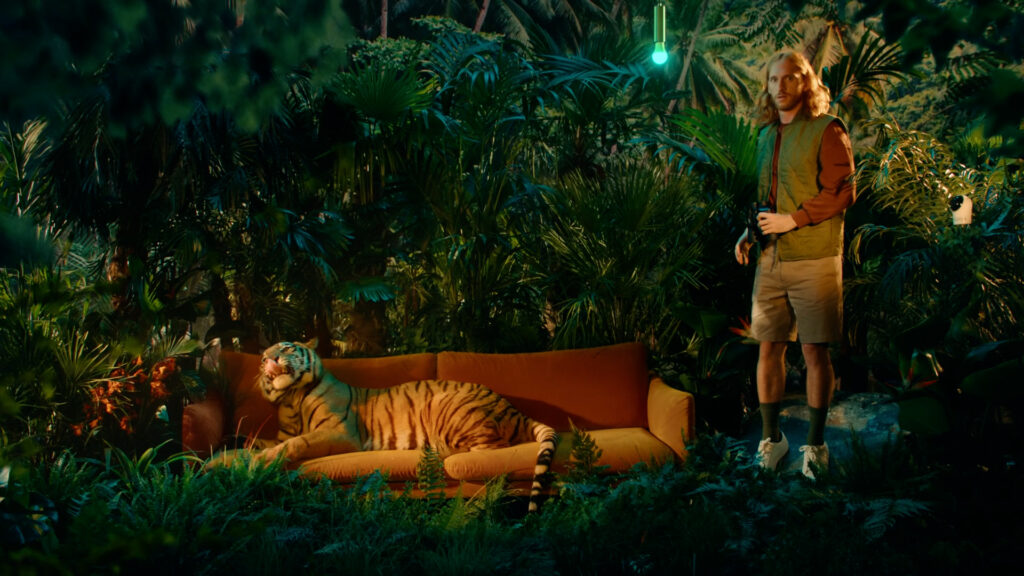 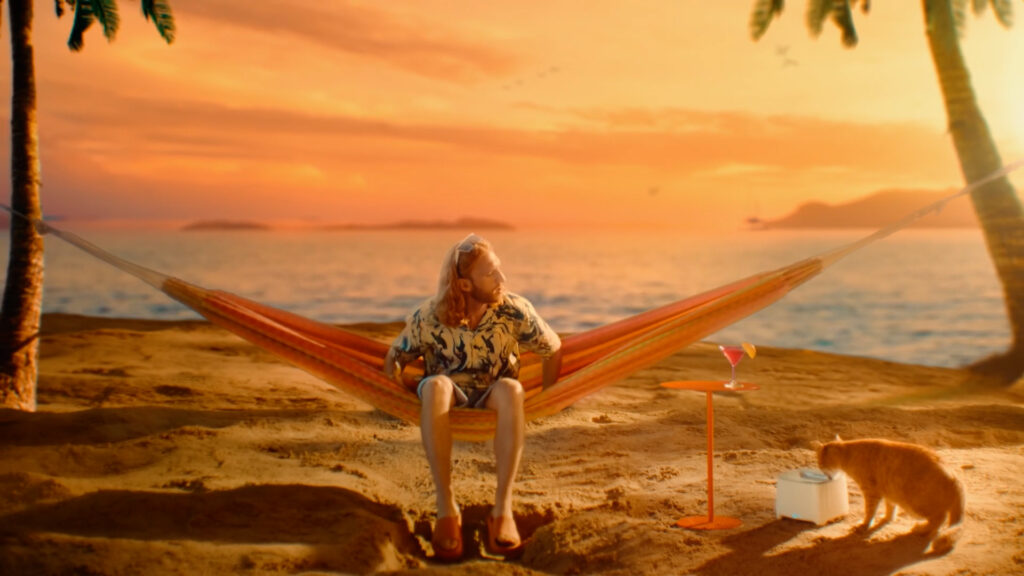 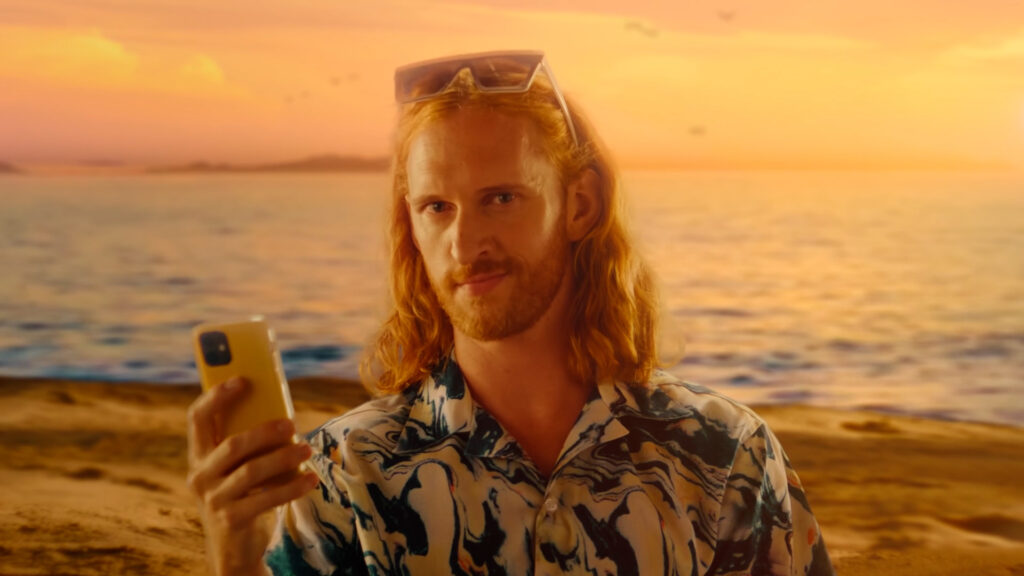 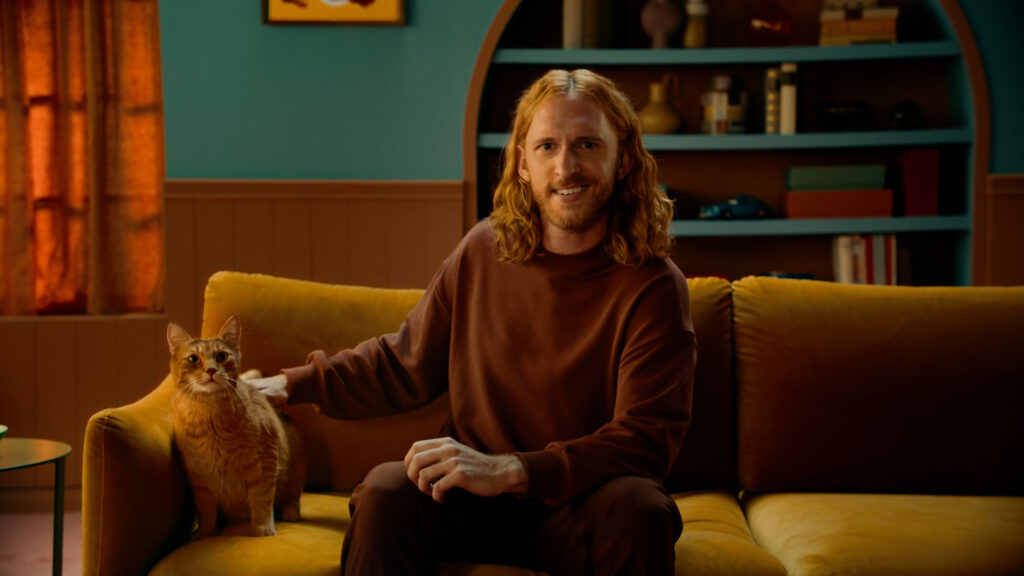 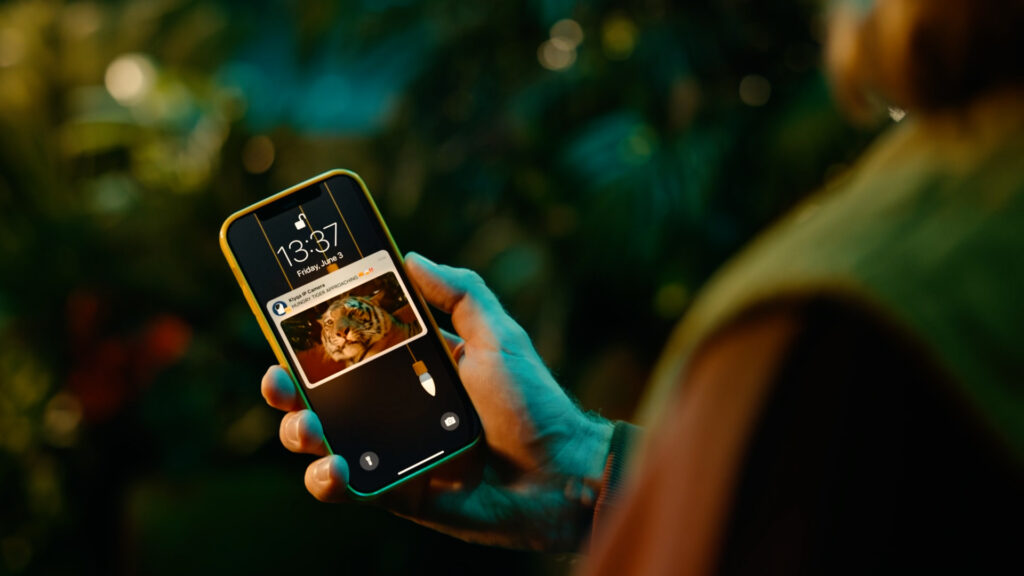 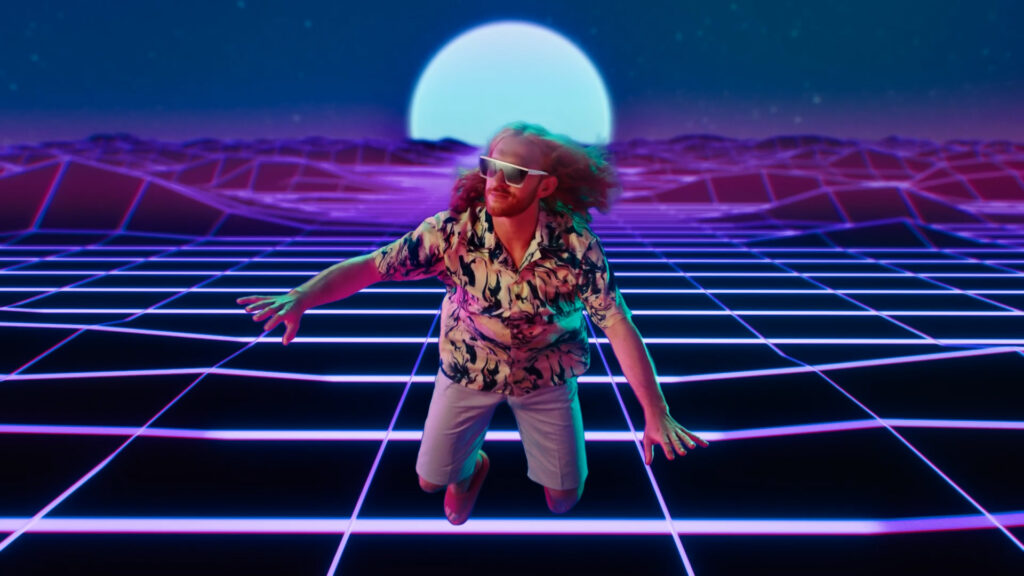 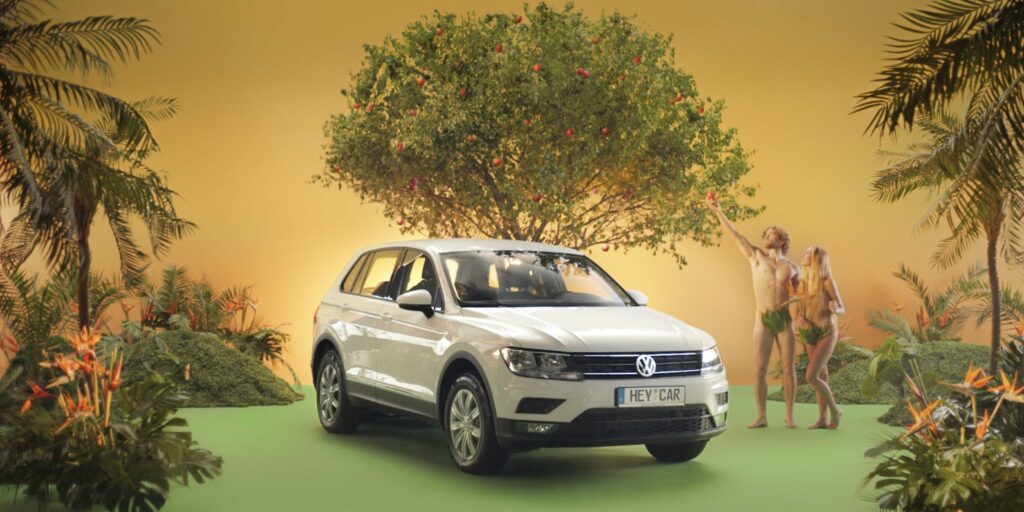 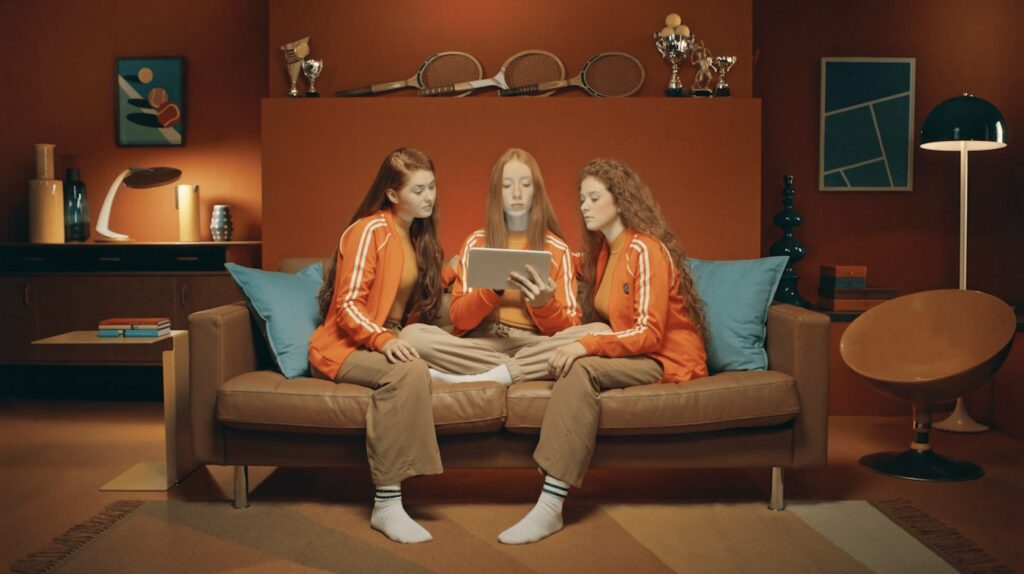 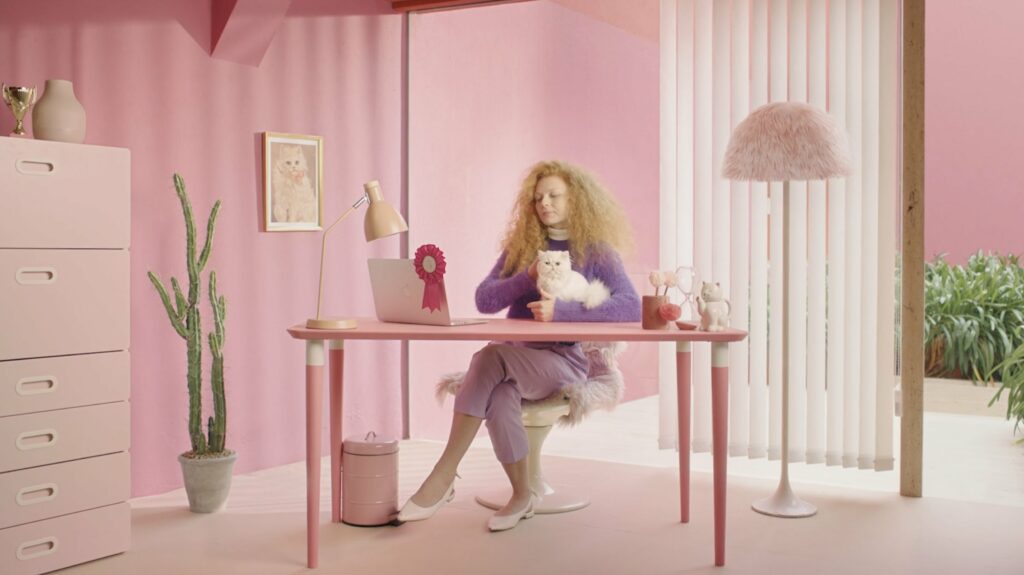 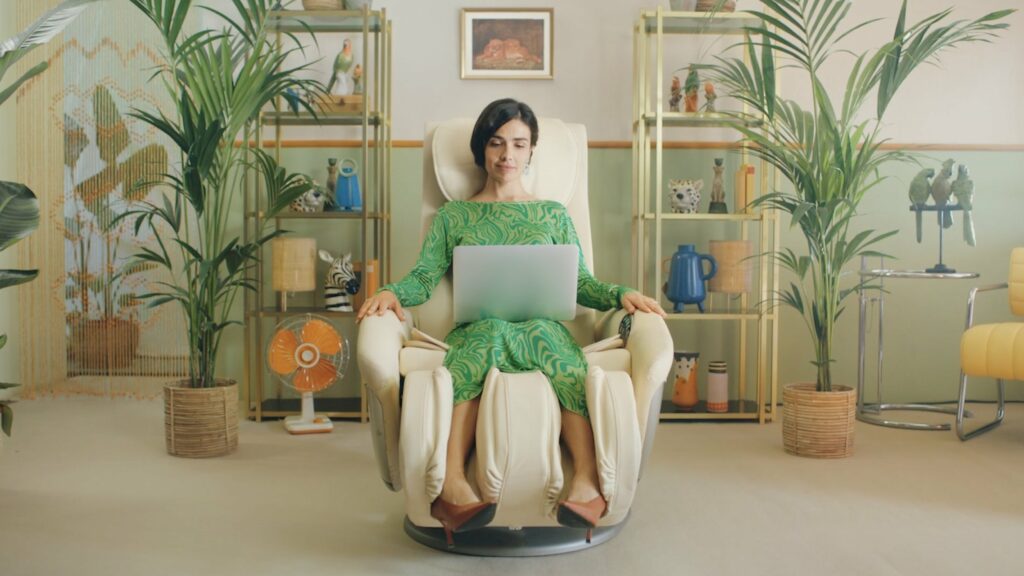 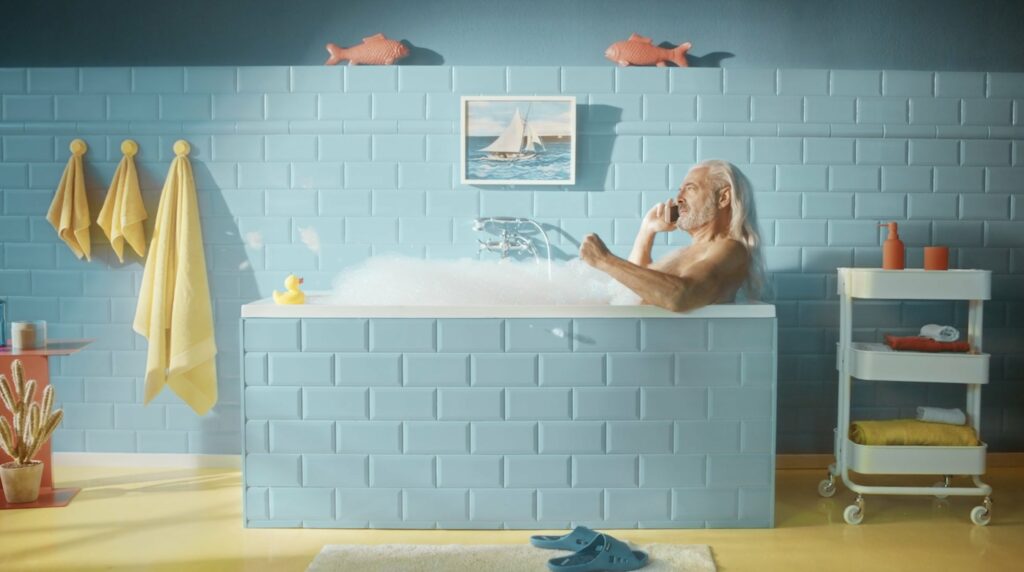 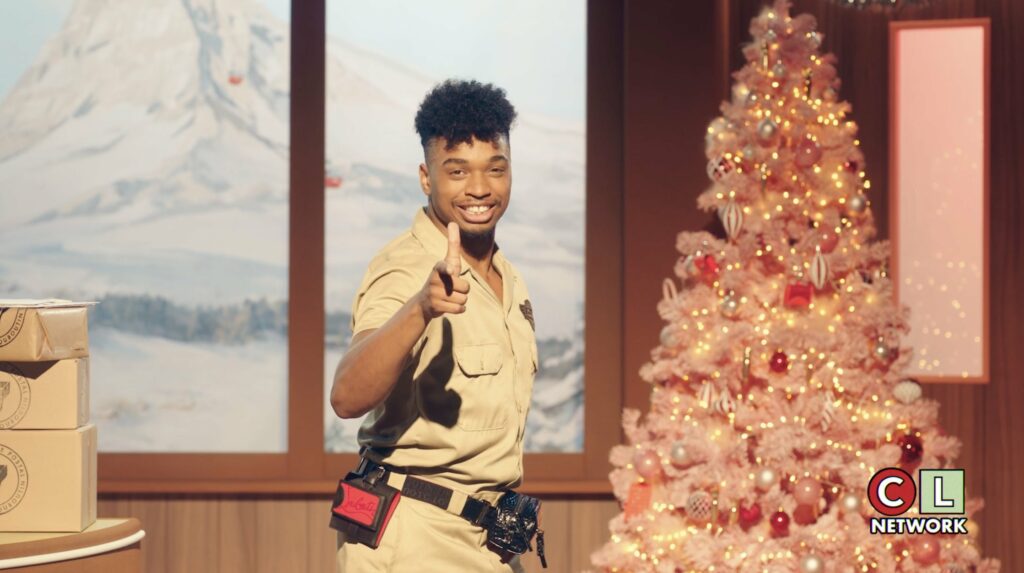 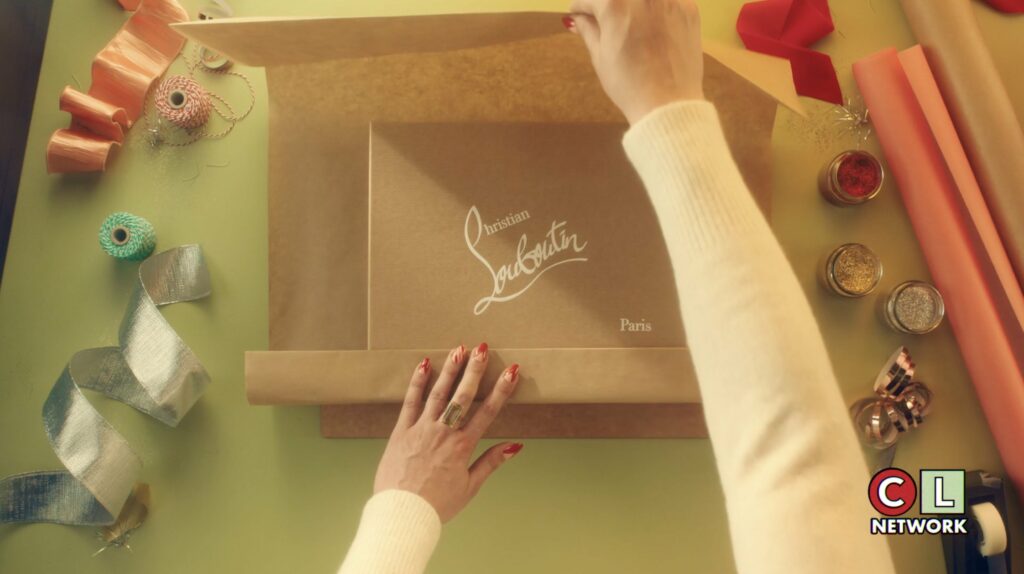 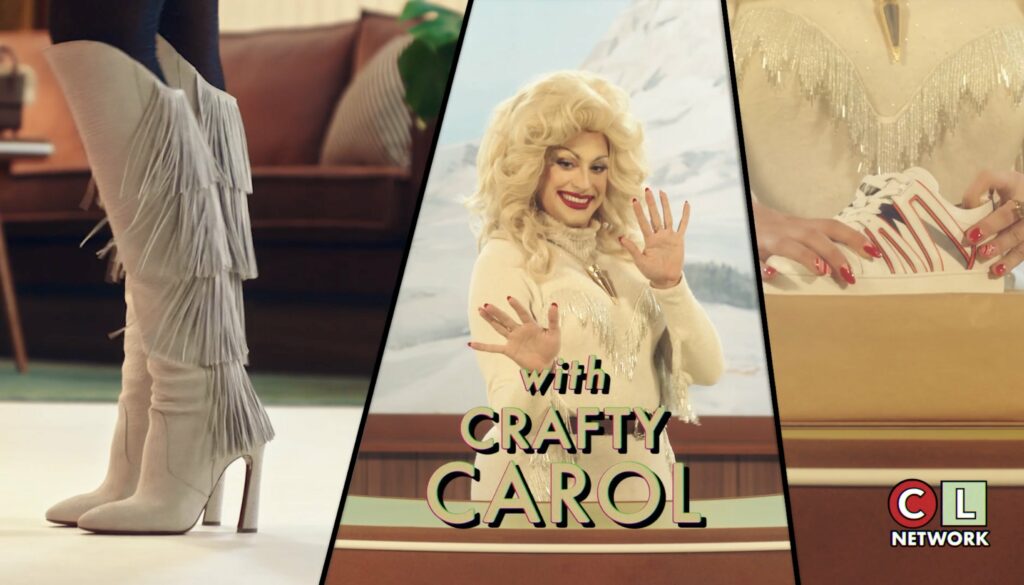 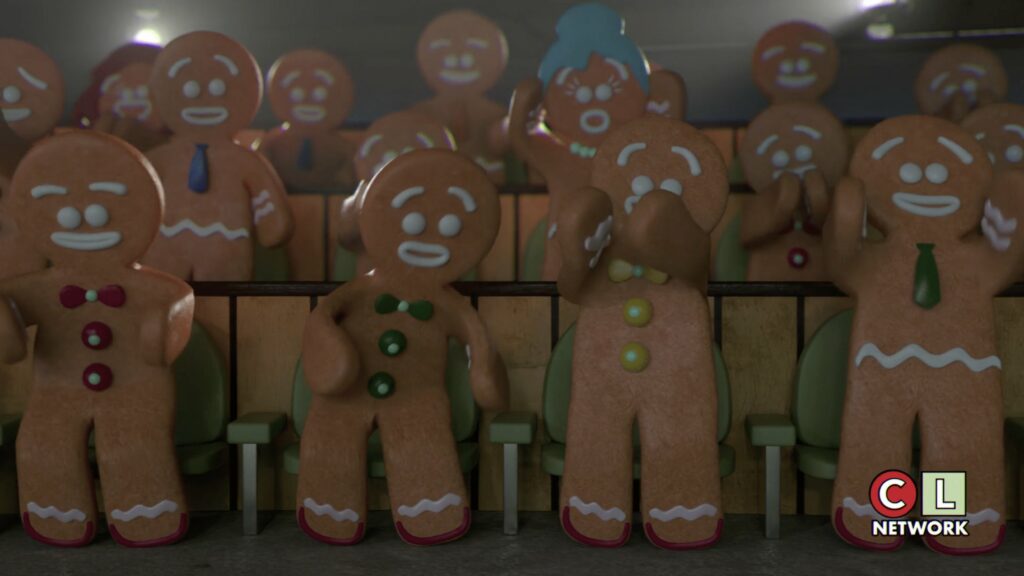