PHOTOGRAPHER
Phillip Kaminiak is a DoP and passionate photographer who lives and works in Berlin and Mexico City.
Phillip graduated from „Deutsche Film- und Fernsehakademie Berlin" in 2013. His short films and documentaries were screened at film festivals all over the world. His debut feature Film „The Woman behind the wall“ was nominated for the prestigious german „Grimme“ TV Price. After his second world wide screened feature film „The Weather Inside“ he realized more than 200 Commercials and music-videos until today and realized another TV Feature, coming along with the cinema production „EMPIRE“ in 2018.
After that he expanded his field of work also in the direction of photography and film direction. His short film „Cass&Lex“ received several prices and his Video Art Work „After Hours“ was shown at prestigeous „C / O - Berlin“ Gallery at the “No Photos on the Dance Floor! Berlin 1989–Today“ amongst artists like e.g Wolfgang Tillmans. 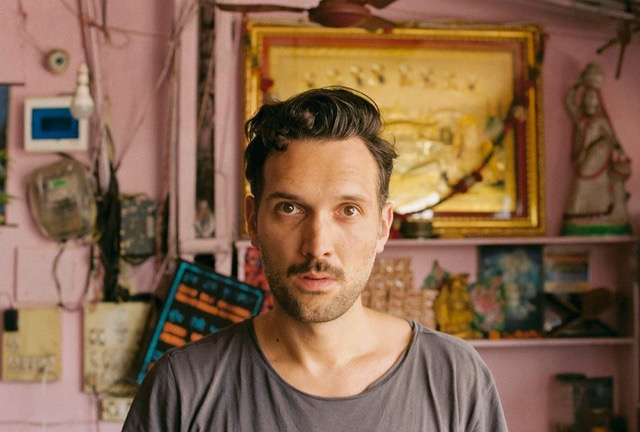 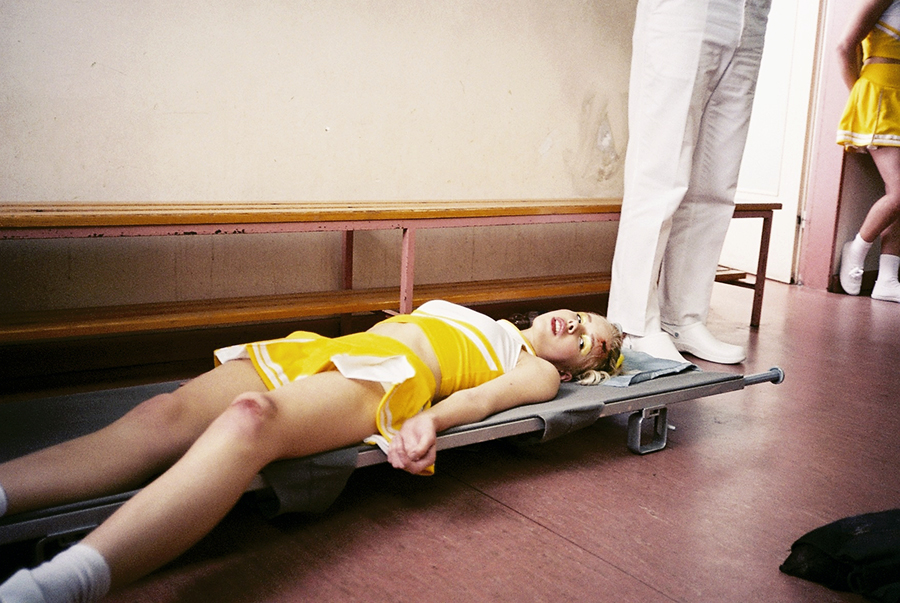 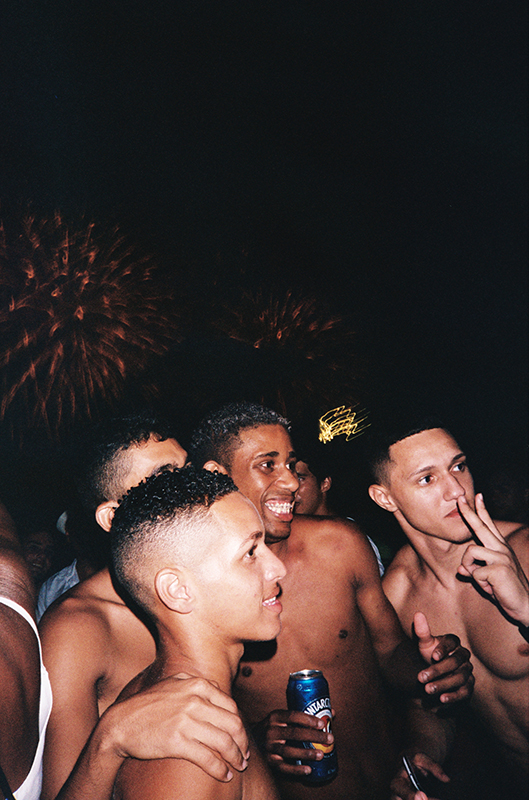 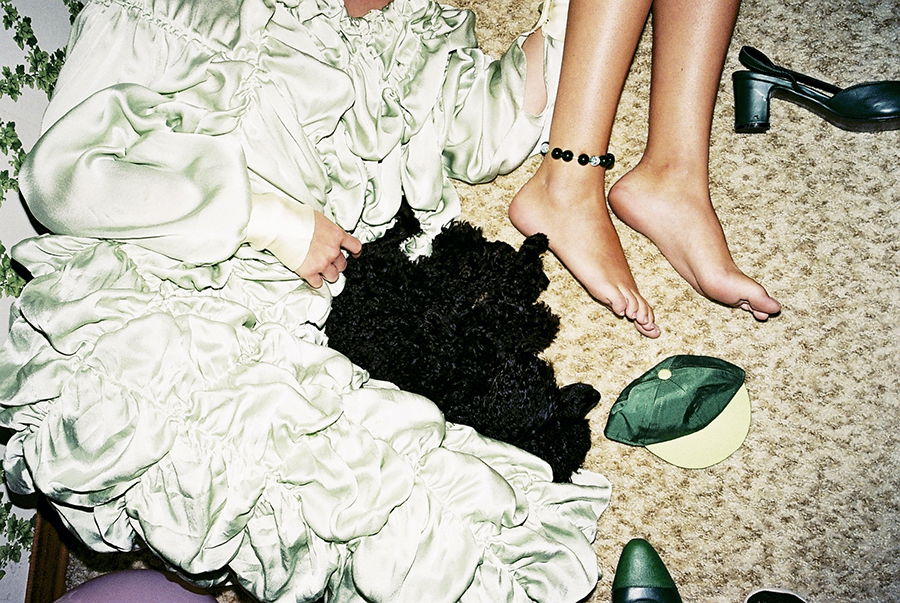 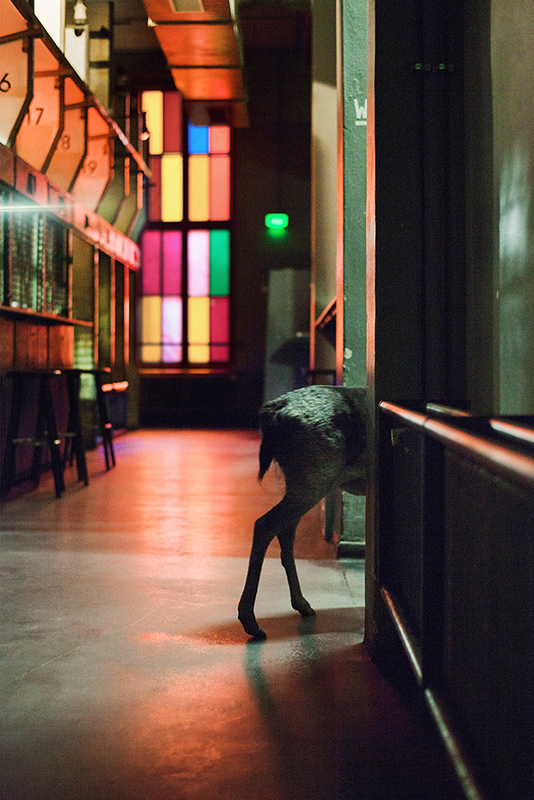 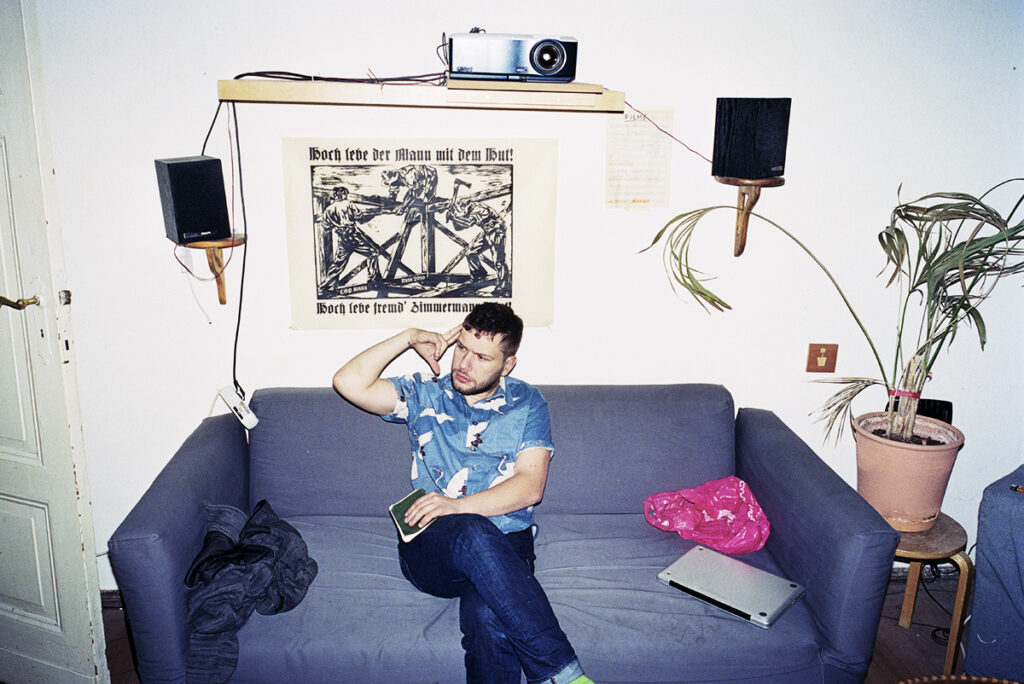 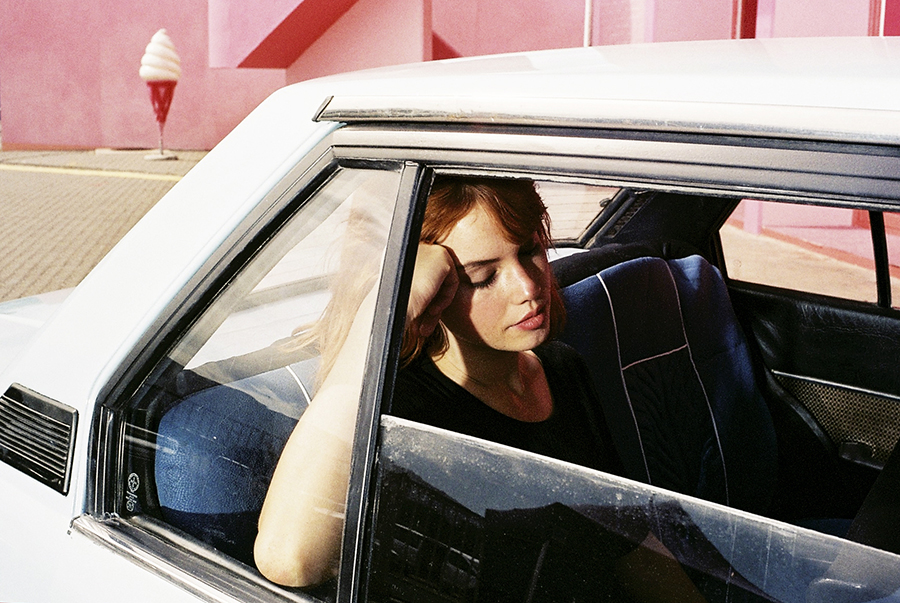 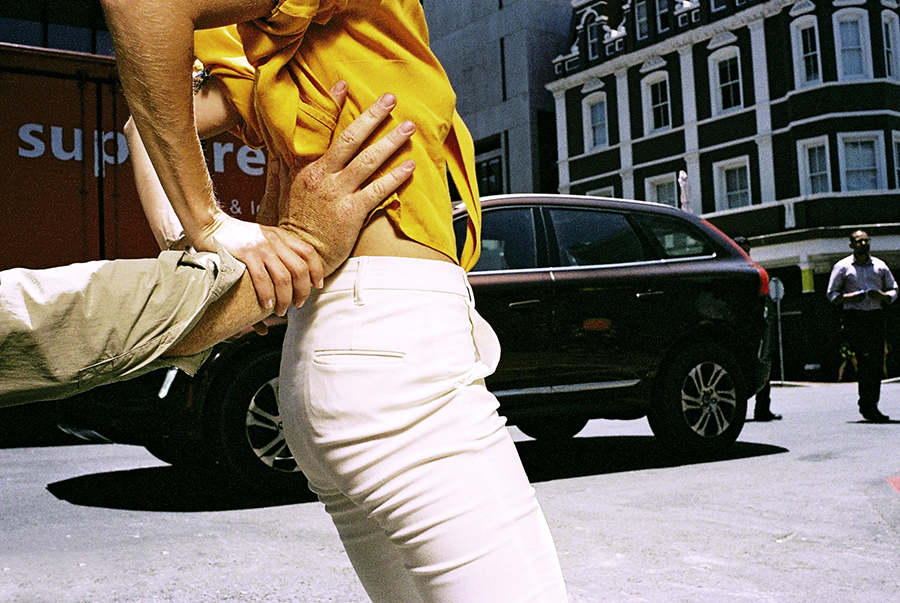 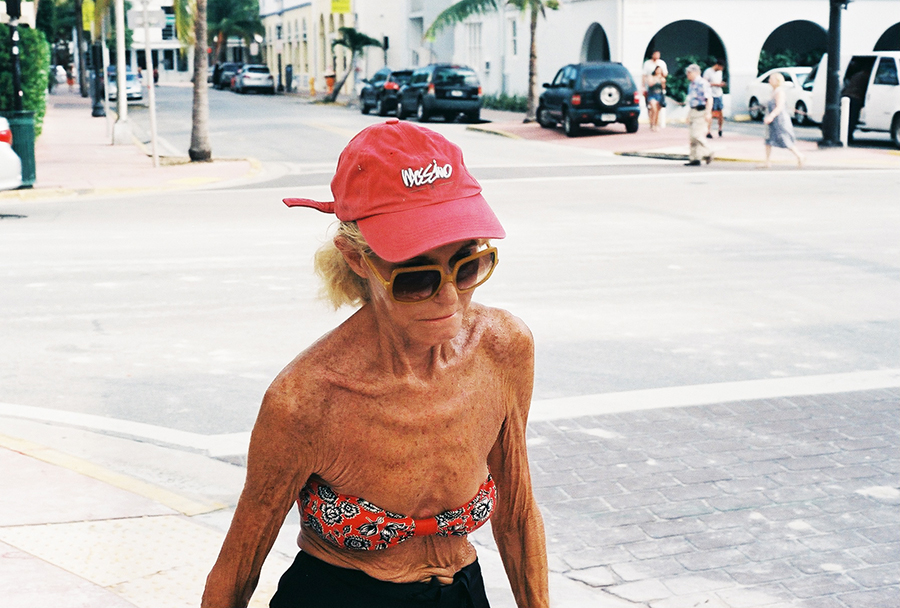 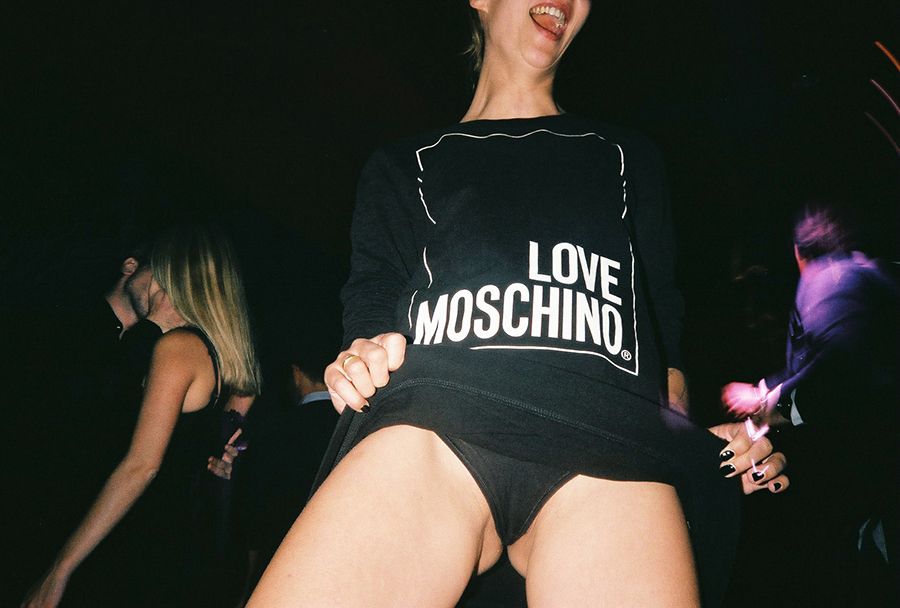 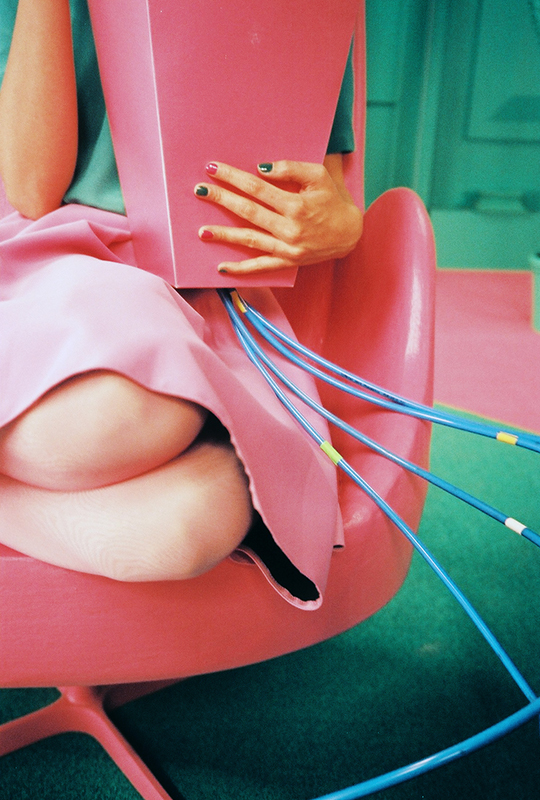 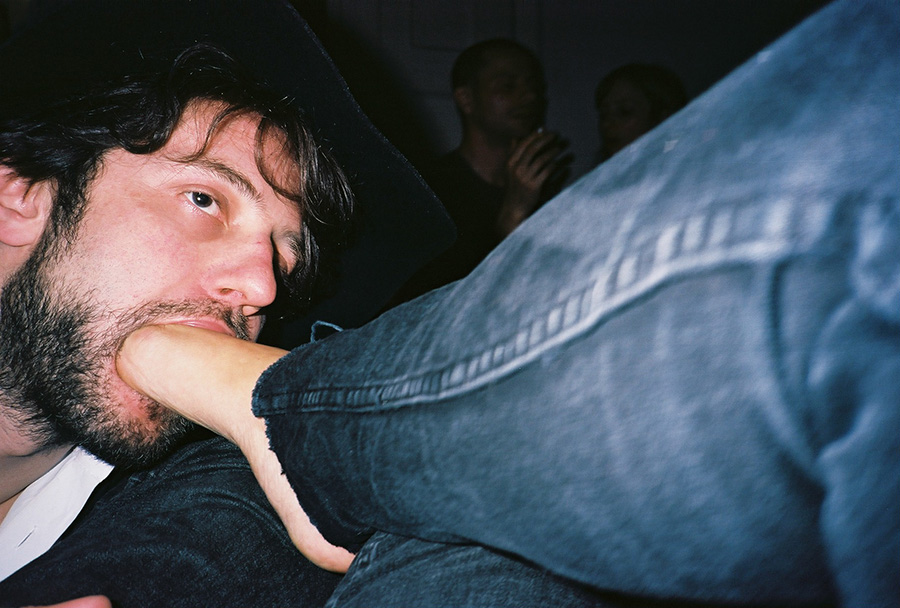 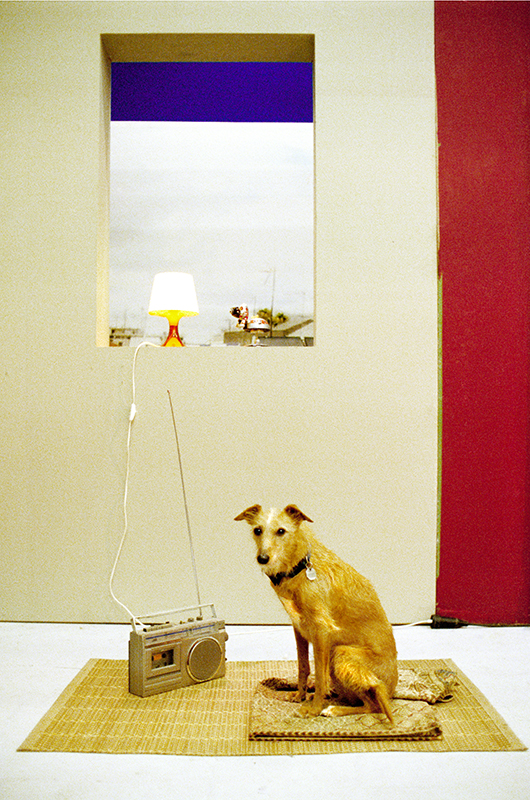 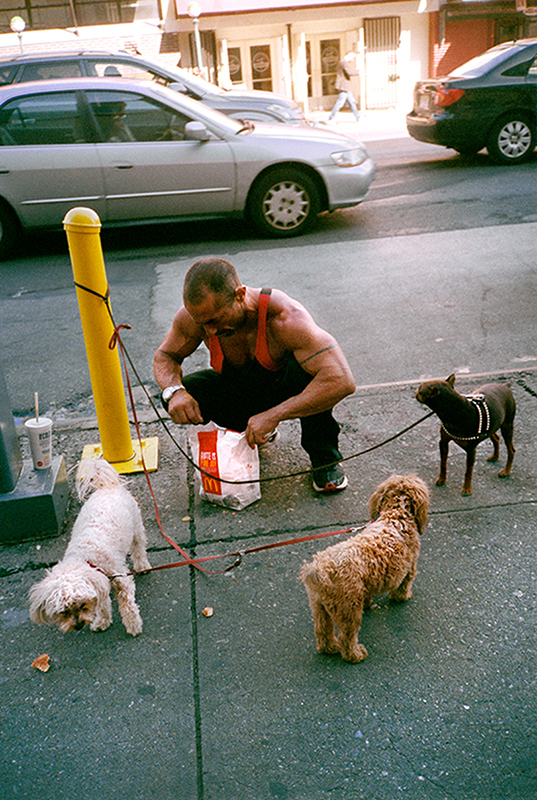 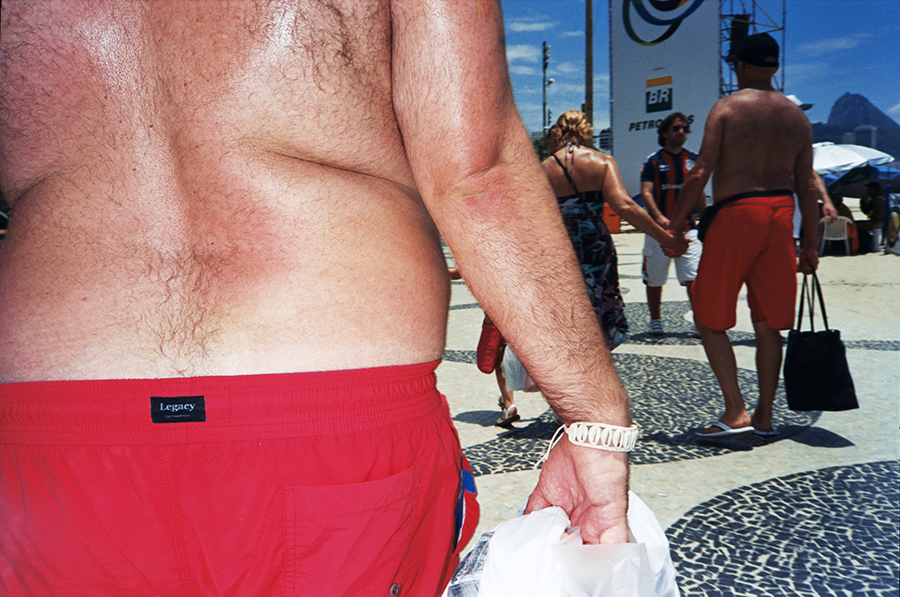 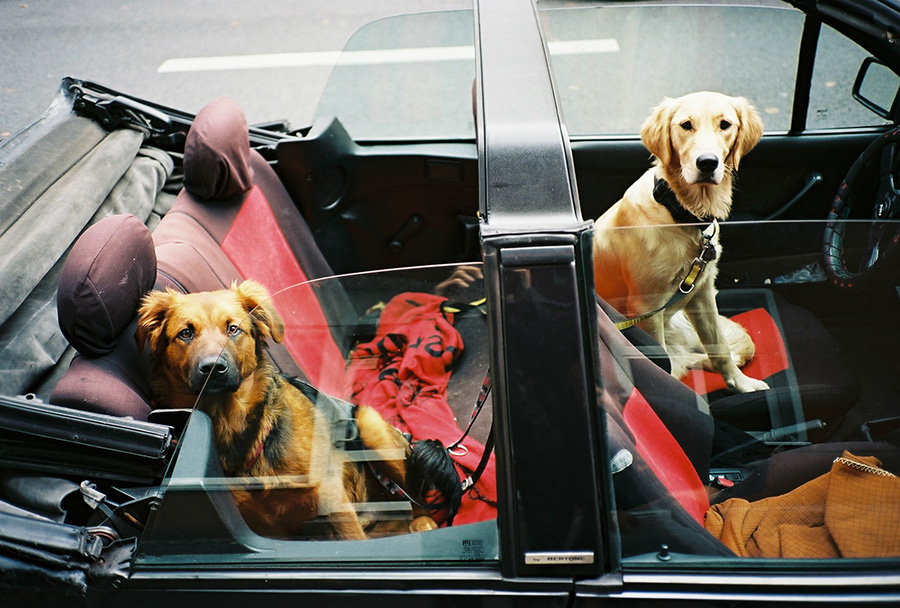 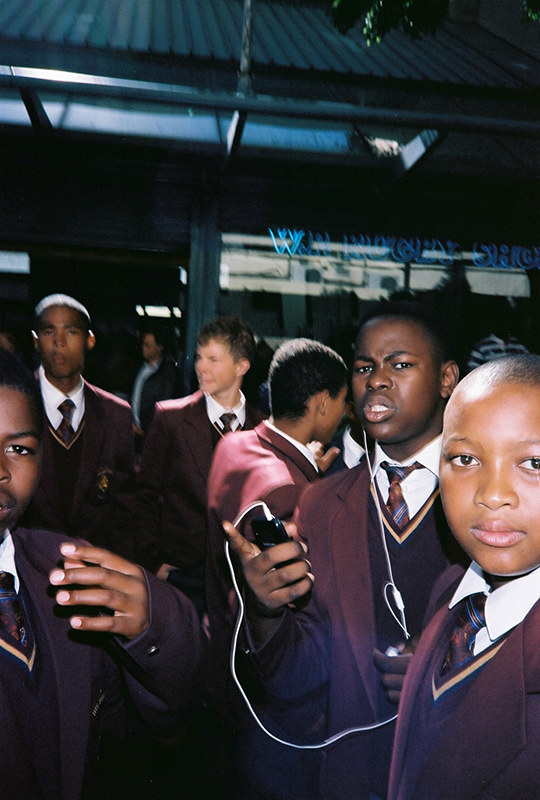 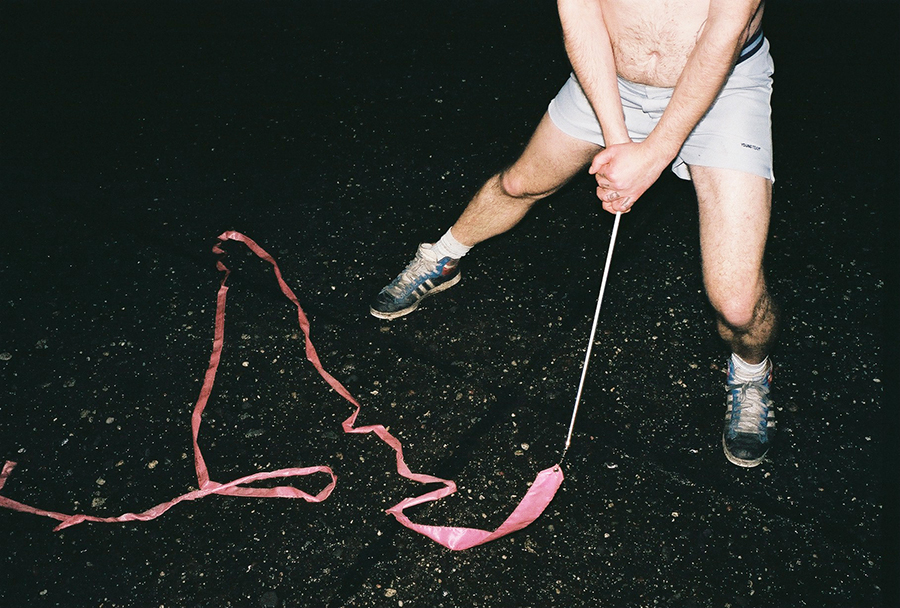 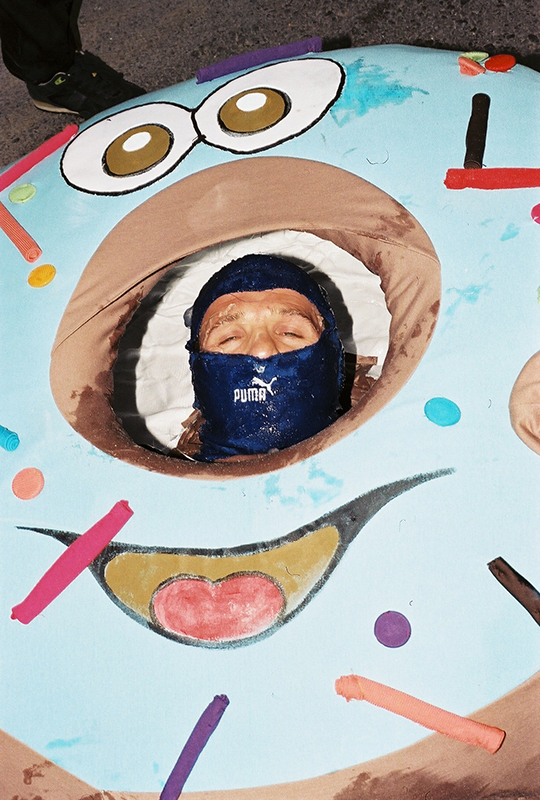 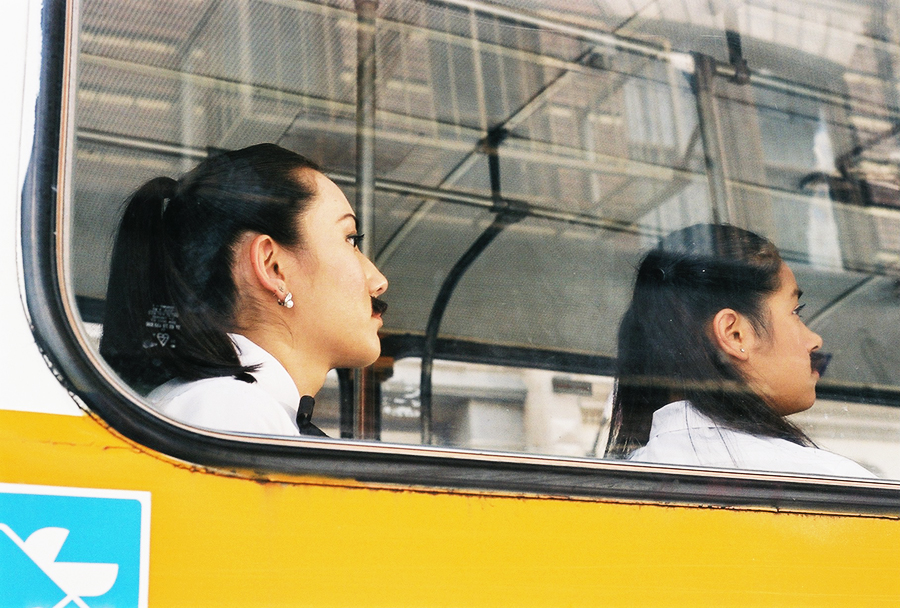 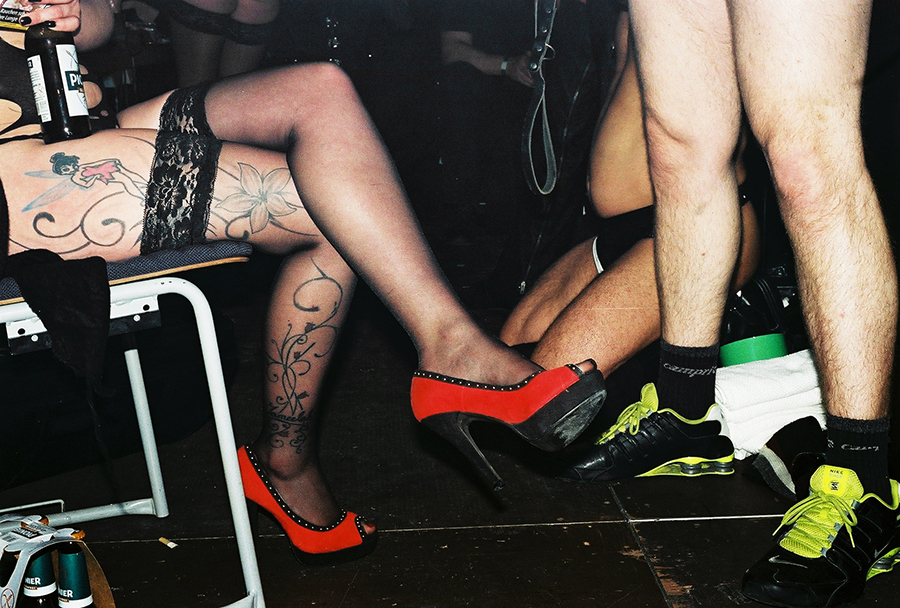 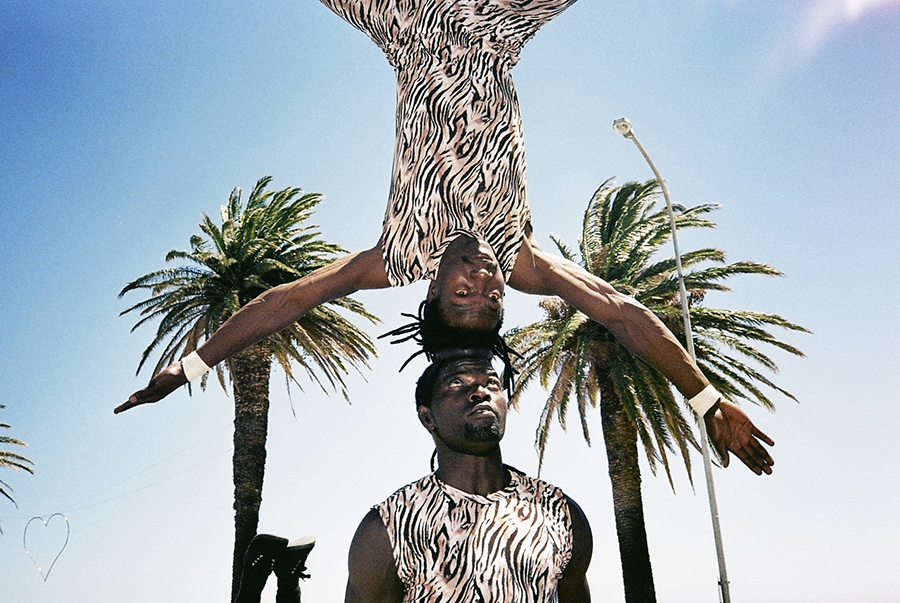